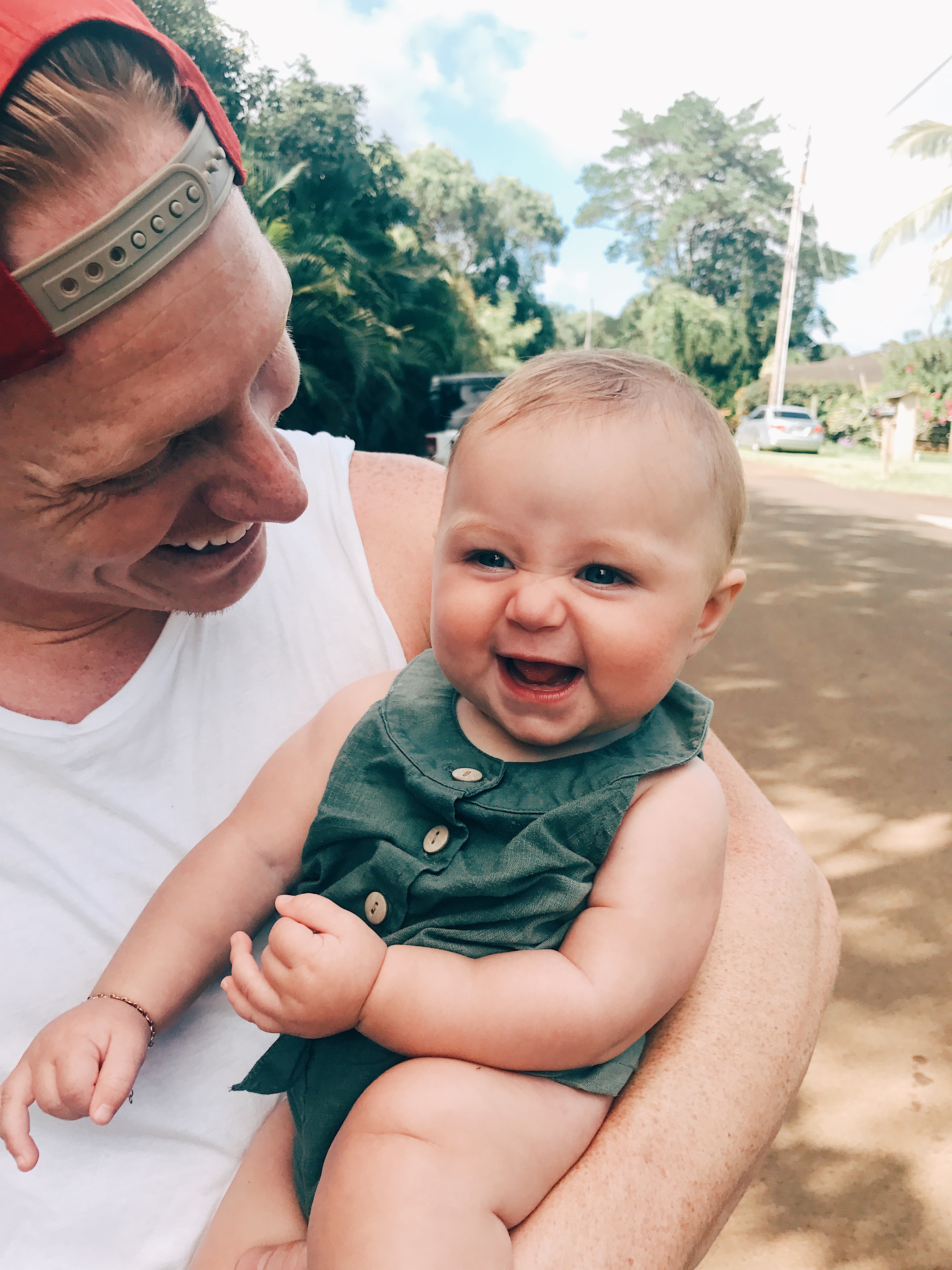 July 27th 2017  The day my life changed forever, a life I worked so hard for fell right through my fingers and crumbled to my lap. The day I lost my husband and best friend, the day I had to step into a bigger part of myself I didn’t know existed. The day I became so much more conscious and aware of everything happening around me.

It’s been two years. I feel so many emotions at once and I’m constantly bouncing back and forth between them

I remember this day two years ago so clearly. I’ve replayed every last minute I had with him millions of times. Those last moments were not special like you see in movies or as I would have I hoped my last moments with him would be. They were weird, strange + very confusing. He was not the Paul I knew that day. I’ve replayed it over and over again and none of it really makes sense. Mental illness is real, while we don’t know exactly what happened, I do know whatever was going on in his brain that day was very real to him, and it made absolutely no sense to me… what I would give to step inside his head that day to just understand a little deeper what he was going through internally, or to even just have one last conversation. 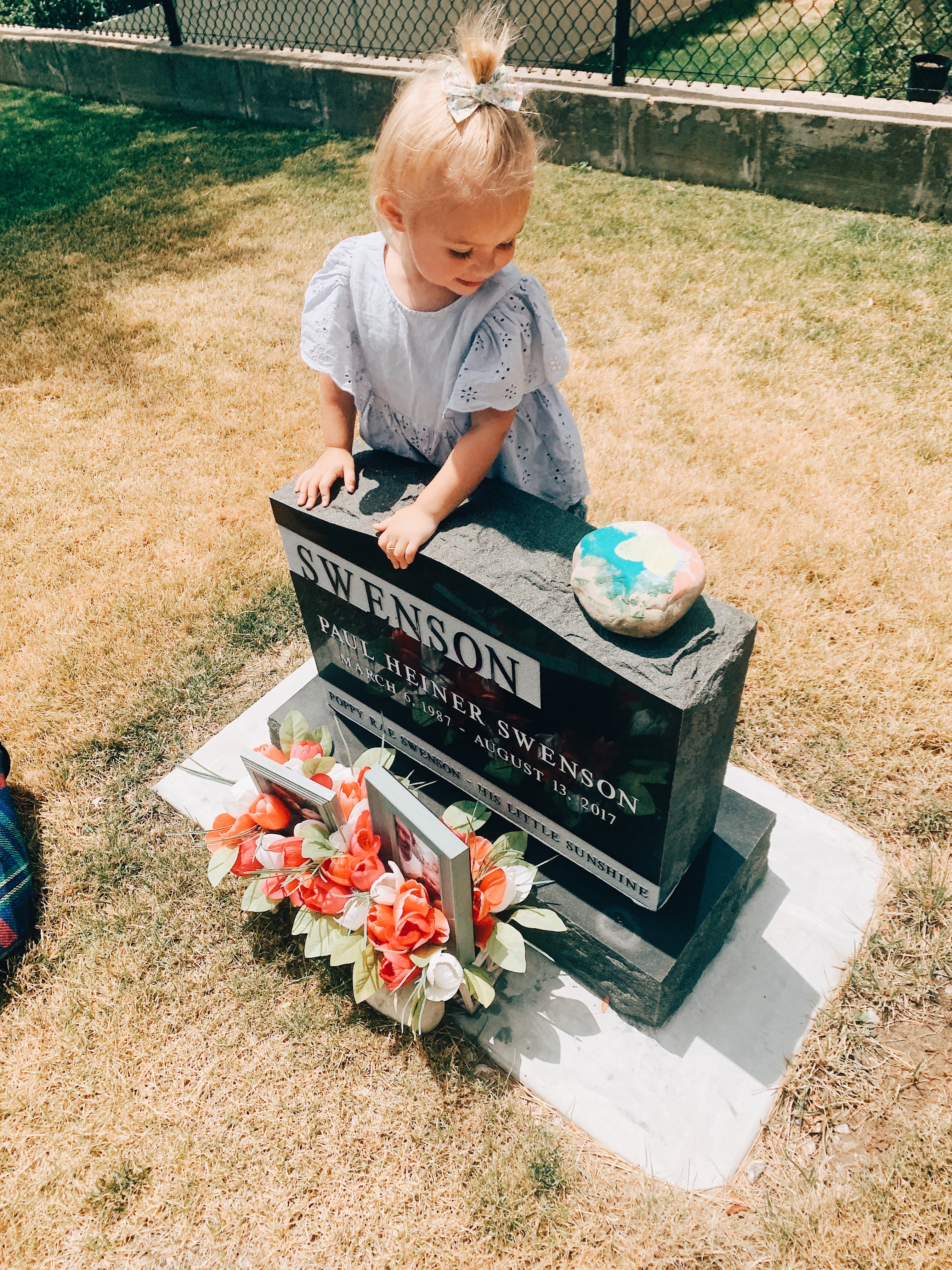 A piece of me died when Paul died allowing space for me to figure out who Ashlee is and what Ashlee wants to fill that space with. It’s a beautiful work in progress that will never really end. I’ll never stop growing and learning and I’ve been very careful about what I fill that space with. I’ve given myself time to mourn and grieve, to heal and grow, to experience life and to really feel. It’s been beautiful and messy and it’s tested me in every way possible.

I have so much gratitude for the life I had with Paul. We went through a lot of hard stuff together and I learned a lot from him. I wanted to share this video for anyone out there who was at his funeral and was interviewed. If you want to learn about who paul was to his core, all the best parts of him and how he impacted the people around him.. here you go.

This error message is only visible to WordPress admins 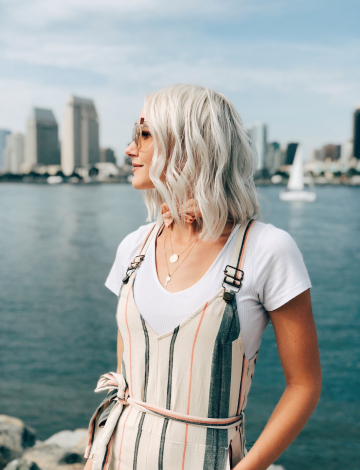